"Run This World" by Sanduru: A New Music Track to Get You Moving 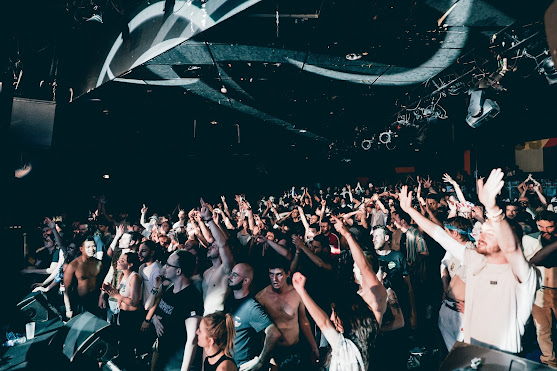 Photo by real_ jansen on Unsplash

Published by Marcus "DJ Potential" Hart
Introducing the brand new single "Run This World" from Sanduru. Sanduru is a 35 year old, self made Indie Artist/Composer & Producer. Born in Sri Lanka, and came to Norway at the age of 4 and lived there since. His interest in music production came from his little brother back in 2017, who is more of a hip hop/rap style indie artist. 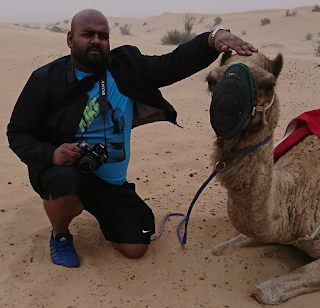 This track is a mix of Sanduru's Sri Lankan roots with his Norwegian upbringing, and is sure to get your feet moving. So click on the link below and check out the new single from Sanduru today.
Artist: Sanduru Sachithanandam
Song: Run This World
Available on all streaming service:
Spotify, Tidal, Apple Music, Amazon Music, YouTube Music and more...
Direct Spotify Link
Instagram: Sanduru86
Facebook: Sanduru Sachithanandam
Twitter: https://twitter.com/FeelBeatzStudio

April 26, 2022
Photo by Barthy Bonhomme Quis Esko Brings An Unparalleled Rap Experience by Marcus "DJ Potential" Hart Introduction: The Life and Music of Quis Esko Quis Esko is a rap artist who talks the talk and walks the walk, and his career started at the age of 12. Growing up in Florence, South Carolina, surrounded by many forms of adversity, Quis has a lot of life experience he can draw from for his material.  His debut album, The 21st Century, was released in December 2020 at the height of the pandemic, his tracks Uh Oh Ohh Sh*t, … Would You Ride, and Both Sides have reached just under 20,000 views, so far, with new tracks released in 2021. The Hype Around Quis Esko's Music Quis Esko is a music artist and producer who has been making waves in the industry. He has come up with some of the most loved songs, and his music resonates with people on a deep level. His songs have been echoed by supporters across all platforms but gained the most traction on YouTube. Conclusion: Quis Esk
Post a Comment
Read more