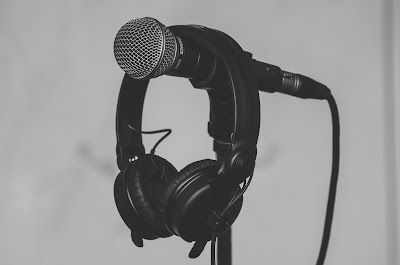 Introduction: The Life and Music of Quis Esko

Quis Esko is a rap artist who talks the talk and walks the walk, and his career started at the age of 12. Growing up in Florence, South Carolina, surrounded by many forms of adversity, Quis has a lot of life experience he can draw from for his material.
His debut album, The 21st Century, was released in December 2020 at the height of the pandemic, his tracks Uh Oh Ohh Sh*t, … Would You Ride, and Both Sides have reached just under 20,000 views, so far, with new tracks released in 2021. 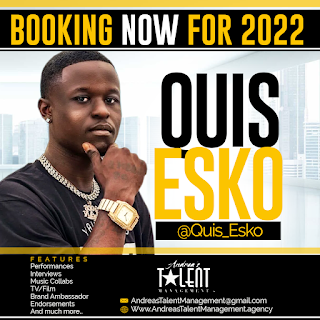 The Hype Around Quis Esko's Music

Quis Esko is a music artist and producer who has been making waves in the industry. He has come up with some of the most loved songs, and his music resonates with people on a deep level. His songs have been echoed by supporters across all platforms but gained the most traction on YouTube.

Conclusion: Quis Esko is the next big thing and we will all be living in his reality

Conclusion: Quis Esko is the next big thing and we will all be living in his reality. Check out his YouTube channel, Spotify, Apple Music, and Instagram at @quis_esko!
Click this link to immediately hear Quis Esko’s music now:
https://youtu.be/ht4zXKCbFdo
To listen to the interview click here: https://www.spreaker.com/user/10315548/self-described-as-a-mix-between-eazy-e-d or on any podcast app or watch the Youtube version: https://youtu.be/g0amLzss8EI